I am a practical progressive. I have a deeply rooted sense of justice and fairness, and an overriding desire to accomplish real change that improves lives and makes our community stronger.

While I was born and raised in Atlanta, the North Carolina mountains helped make me the person I am today. My mother was born in Asheville and raised in Jackson County, where our family’s roots date back more than 150 years. My childhood is full of memories from time spent playing in the fields around the family farmhouse in Sylva where I learned to love these beautiful mountains. 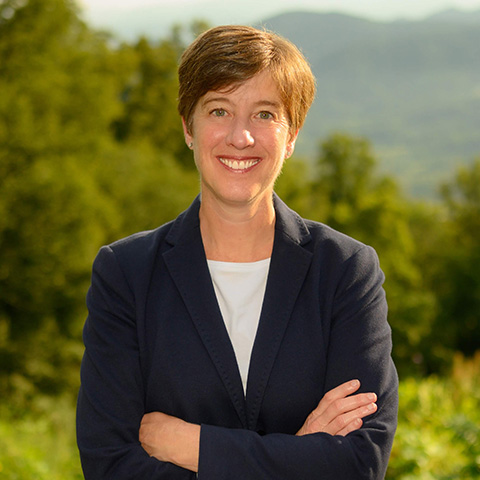 My family’s roots in Western North Carolina date back more than 150 years.

Growing up in Atlanta and attending a well-integrated public high school ensured that I was immersed in racial issues from an early age. My parents campaigned for Andrew Young when he made his first run for mayor in 1981, and we hosted a fundraiser for him at our home.  We were often the only family in the neighborhood to have the signs of Democratic candidates and candidates of color in our yard and, many a morning, my Dad would have to search for signs that a neighbor had taken down overnight and thrown in the creek. Restaking those signs every day taught me a lot about persistence in the expression of one’s values and principles in the face of opposition and even hostility.

It was at Davidson College, during the Reagan era, that my advocate spirit awoke. Through protesting apartheid, leading the college’s Amnesty International chapter, tutoring marginalized girls, studying in India, traveling to war-ravaged Central America, and working in desperately poor Africa, I learned firsthand that the world is full of complex and difficult challenges.  I also learned that governments often play the largest role in determining whether people can thrive. These experiences led me to a life of service in which I continuously seek to improve people’s lives and ensure that governments play their part in lifting people up rather than holding them down.

After graduating from Davidson College, I worked for prisoners’ rights and against the death penalty at Amnesty International USA and later at the Georgia Justice Project. I also worked to help provide local families with food security at the Atlanta Community Food Bank. These jobs allowed me to channel my passion for people and justice into concrete action.

That passion to help people and effect change led me to law school at Emory University, where I became an environmental advocate and learned to use the power of the law to protect our natural resources. For me, this was an easy shift from advocating for people who had no voice to the environment, which also had no voice of its own.

After law school, I worked for Kilpatrick Stockton and then returned to Emory Law School to run its new environmental law clinic, both teaching and representing nonprofits and community groups in legal cases. I then became vice president and general counsel at the Georgia Conservancy, a statewide environmental advocacy group where I lobbied for the environment at the Georgia General Assembly and Department of Natural Resources. I also served on the board of the Georgia Justice Project for 11 years, where I helped create a job training program for people who were released from prison and moved the organization to engage in policy advocacy.

MountainTrue has been a homecoming. I’m back in WNC where I belong.

In 2008, I was given the opportunity to return to North Carolina as the executive director of the Western North Carolina Alliance - now MountainTrue - to fight for the very mountains that generations of my family have cherished. At MountainTrue, I’ve led the organization through an incredible period of growth, from a scrappy organization of 5 people to a staff of 23 dedicated environmental professionals.

In the years that I’ve been at MountainTrue, the organization has helped protect our public lands from irresponsible logging projects, developed an E. coli monitoring program in the French Broad and three other watersheds, and pushed the NC Department of Transportation to come up with better alternatives for the I-26 Connector Project. I led our work to make Duke Energy clean up their coal ash pits and retire the coal-fired power plant at Lake Julian. I also led our state legislative advocacy efforts, through which we have secured important protections and millions of dollars for environmental projects in Western North Carolina. 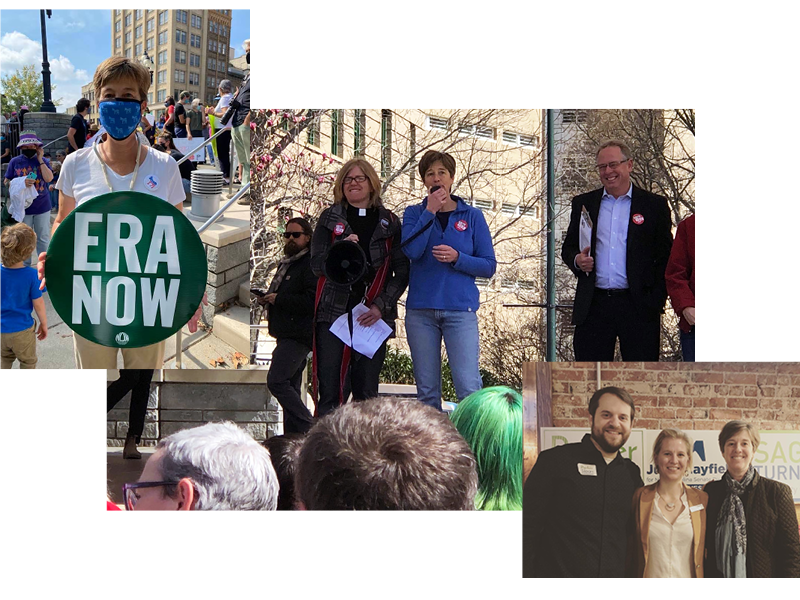 Every decision touches someone, so it’s critical to involve people in the political process

In 2015, after serving for several years on the City’s Transit Commission and Multi-Modal Transportation Commission, I decided to make the leap to public office where I could do even more. In the five years I served on Asheville’s City Council, I led the council’s advocacy for a better transit system, improvements to the I-26 Connector Project, a transition to clean energy, and other environmental issues. 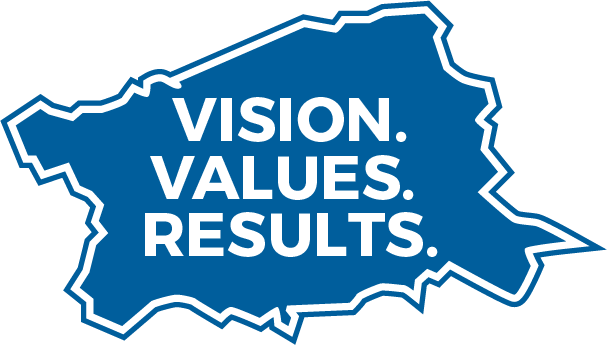 Asheville and Buncombe County aren’t just the places where I live and work. This is my home. My experiences over the past 25 years make me both responsible for helping guide our communities into the future and uniquely positioned to succeed in that role. In the Senate, I have built relationships with Republicans and Democrats to help get things done.